Social Media During A Divorce 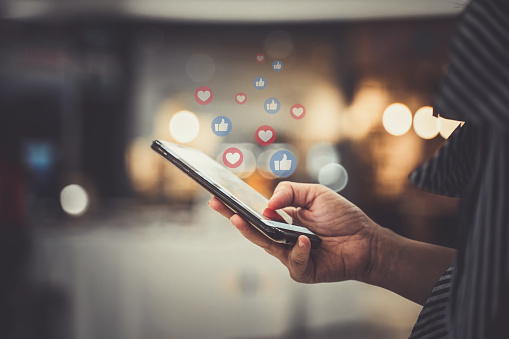 It’s fairly obvious why you should be extremely careful about what you post on social media during a divorce, but many people aren’t completely aware of why they should. As a result, they pay a price that they could have avoided…increased alimony payments, swayed judgements in favor of their ex, and a damaged reputation.

If you can, it’s highly recommended that you shut down your social media accounts for the moment, or at least make them private and do not post anything until it’s finalized. However, don’t delete posts you think may be damaging…whatever you post is retrievable, and this can be seen as destroying evidence and won’t help your case.

The reasons for avoiding social media during a divorce are numerous, and you should be aware of them.

– If you’re posting about a new relationship, or even a friendship that has grown with someone, this is something that can be used as potential evidence of adultery, even if you and your ex have already separated. Remember, until the divorce statement is finalized, you are still legally married.

– You and your ex probably have mutual friends on social media through your marriage. If you are posting about your divorce process, or anything else for that matter, your spouse’s friends may be reporting back to them. It may be a wise thing to “unfriend” friends you made through your ex.

– You may post something that you think is harmless, such as a purchase you’ve just made or something about your relationship with your child. Any of these can be used against you as well…to question your net worth or your status as a parent.

In summary, you are much better off avoiding social media during a divorce entirely. Temporarily disable your accounts, or at least privatize them and do not post until the divorce is final. The risk of anything you post being used against you is great.

If you’re a South Jersey resident anticipating a divorce, and need an affordable and effective attorney who can advise you further, contact the office of Henry M. Weinfeld in Woodbury today for a consultation.